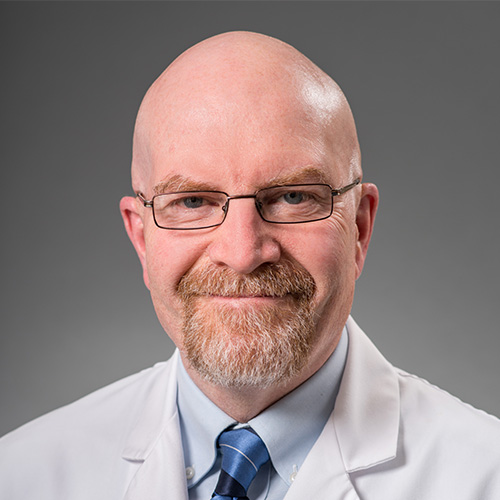 Parkinson disease is a disorder of the brain which involves decreased production of dopamine, a chemical which is essential for movement, language, thinking, and appreciation of pleasurable activities.

The disease was first described by Dr. James Parkinson, a British physician, in 1812; he called it the “shaking palsy,” or, in Latin, “paralysis agitans.” Approximately 1 million people have this disorder in the United States, and approximately 10 million have it worldwide, although that is possibly a low figure. Notable figures who have been diagnosed with Parkinson disease include Michael J Fox, Muhammad Ali, Neil Diamond, Reverend Jesse Jackson, and General Colin Powell.

Initial symptoms of Parkinson disease include shaking of an arm or leg, stooped posture, gradual softening of the voice, shuffling and difficulty turning around. Imbalance is common. Very often, the early symptoms are so subtle that the patient does not notice them; it is only when other people notice and bring it to his/her attention that the patient becomes aware. These are called motor symptoms. Common nonmotor symptoms include sleep disturbance (frequent awakening at night), depression, anxiety, drooling, constipation, urinary urgency, facial rash, and slowness of thought.

All of this is tremendously variable, and no two patients have exactly the same symptoms. For example, about 70% of people with Parkinson disease have tremor, but 30% do not. Some people have a rapidly progressive course, with disability after only a few years, but others are functional for much longer. In fact, the variability of the disease leads many researchers to think that there is no one “Parkinson disease,” but rather a cluster of diseases which superficially look like one another but are in fact different. However, all varieties are progressive — that is, tending to worsen — albeit at different rates.

There are multiple classes of medications used to treat Parkinson disease. The standard of care, and the most effective, is the direct replacement of dopamine in the brain. This was first manufactured in the 1960s and revolutionized the treatment of Parkinson’s disease.

Other pharmacologic treatments include so-called dopamine agonists, which are not in fact dopamine, but act like dopamine at certain receptors in the brain. Other medications deactivate chemicals which break down dopamine in the brain or interfere with absorption in the gastrointestinal tract. A class of medication called anticholinergics have more specialized roles, such as decreasing tremor without affecting other manifestations of the disease.

There are now surgical treatments for Parkinson disease. The most well-known is deep brain stimulation, which involves implantation of electrodes deep within the brain, and connecting them to a pulse generator, which looks much like a cardiac pacemaker implanted in the chest. The pulse generator sends a continuous electrical current to the electrodes, quieting areas of the brain which tend to inhibit movement. There are newer surgical treatments which deliver dopamine directly to the intestinal tract for more even absorption of medication.

Patients often ask me what they can do for themselves. The most important aspect of self-care in Parkinson disease is remaining active. Exercise, at least half an hour a day, 5-6 days per week, is the most important of these activities. It is the only modality that we know which has at least some evidence for slowing the course of the disease. We do not have any pharmacologic treatments which delay the course of the disease; all we have at this time are symptomatic treatments. Important exercise modalities include aerobic exercise, such as a stationary or recumbent bicycle, regular brisk walks, and boxing classes for those with Parkinson disease. Exercise to improve balance includes tai chi.

There is much encouraging research going on now, including inhibiting proteins in the brain which are associated with cell dysfunction in Parkinson disease, research into medications which improve the disposal of cell waste products, and elucidating the similarities of Parkinson disease with other, more treatable disorders, in hopes that some common treatments may work on it. There is no cure for Parkinson disease, but I believe that the outlook is bright and significant treatments are on the horizon.